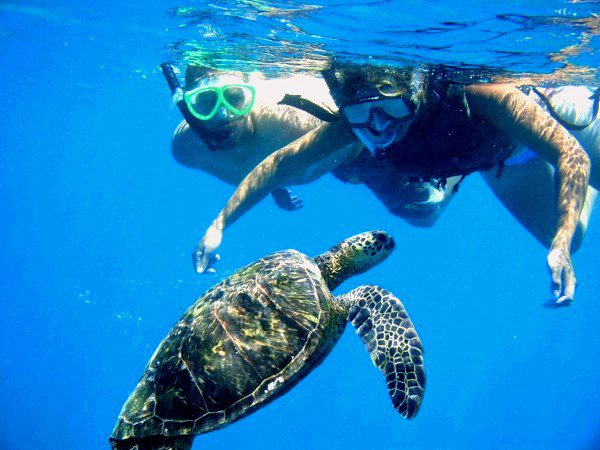 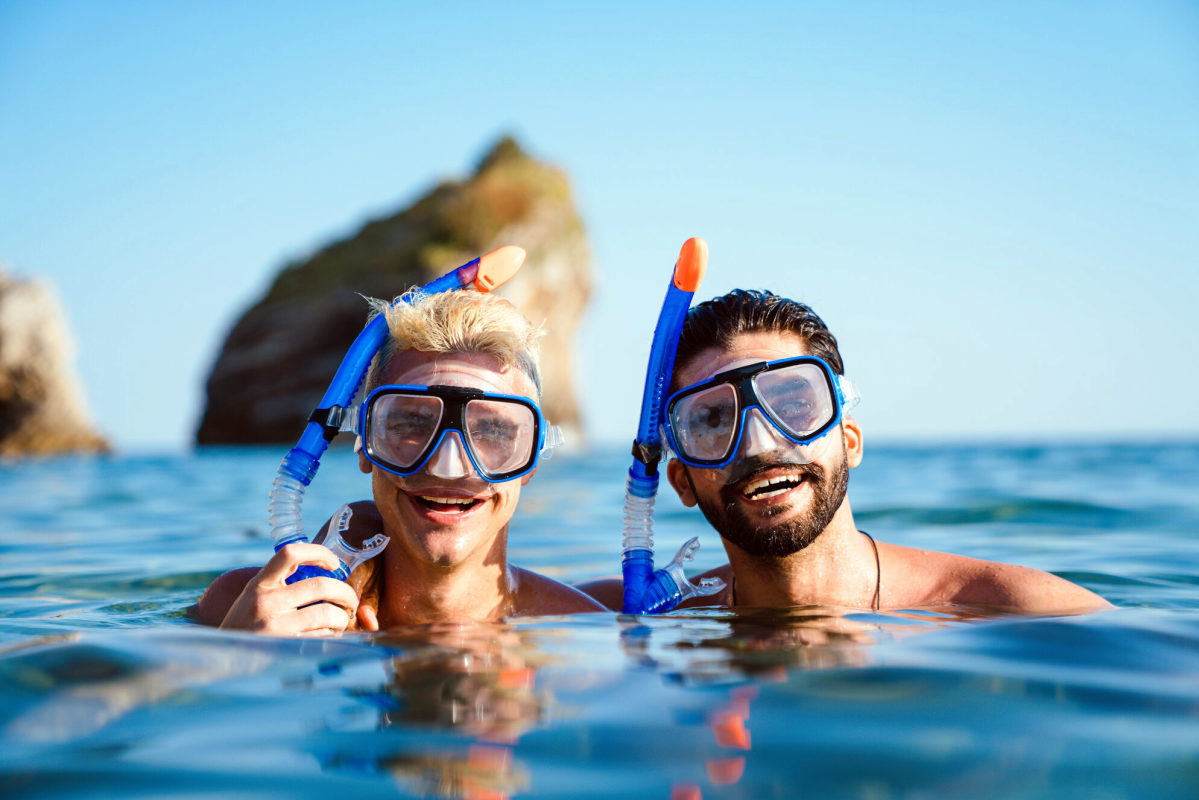 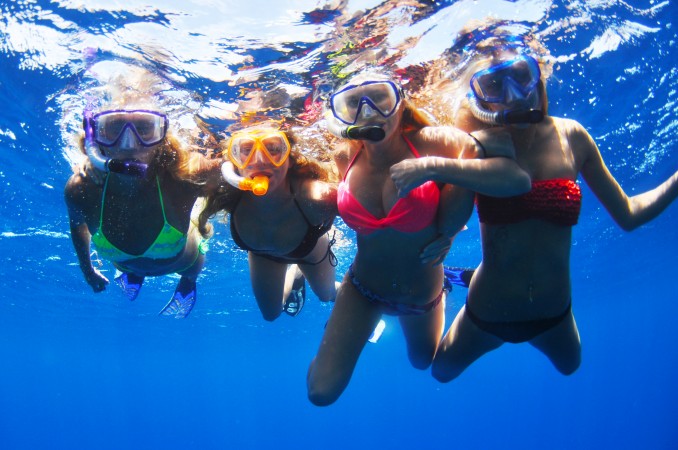 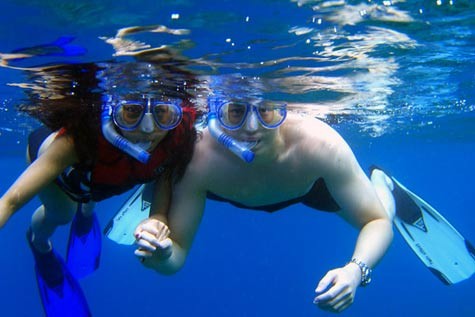 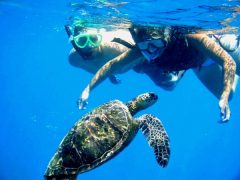 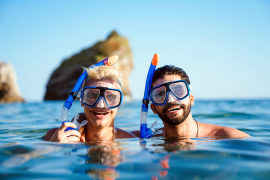 Wouldn't you like to chill out on the sea with friends or family? Are you looking for an original idea to spend a day in Alanya? Snorkelling Blue Cruise with turtles may be just what you need!

If you're keen on marine animals and would like to see them live, you'll love our snorkeling blue cruise with turtles ... Around a 5-hour cruise along the Mediterranean coast on an original wooden boat called Gulet.

As you sail, you will have a chance to see 'caretta caretta' sea turtles. The captain drops an anchor, turns off the music and the engine. Grab your mask, fins and tubes (included), and simply follow his instructions. Trace the turtles and admire little colorful fish and lush underwater flora in the crystal clear Mediterranean waters. No worries: the turtles turn up on almost every cruise! But if you look carefully, you might also spot dolphins!

Antalya Snorkeling is near an island nearby Antalya also one of the famous places of the region. The oldest name of the island is Lyrnateia. It was called Attelebussa in the period of the Roman empire. In the middle ages, Italian sailors used Renathia as an island name. In 1522, Piri Reis, who is an Ottoman Admiral designated the name of the island as Pigeon Island in his book. The island is one of the most preferred diving area in Antalya. If your hotel is located in Kemer, Lara and Belek, your snorkeling will be organized here!

The water in the Mediterranean Sea is warm throughout the year; it's also one of the cleanest regions! That's what makes Turkey so appealing for divers around the world.

Snorkeling in Alanya, Side

All points combined, you'll have a wonderful relaxing day! :)

Inlucded in price
Not included in price
What to take
Notes
International groups, English, German & Russian speaking staff.
Swimming and snorkeling ability as well as following the instructor's advice increases a chance to spot a turtle. 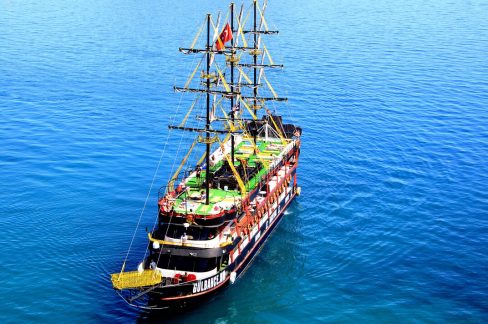 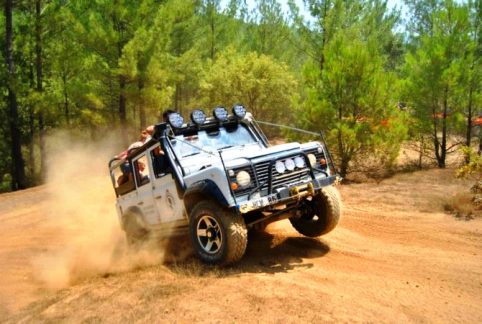 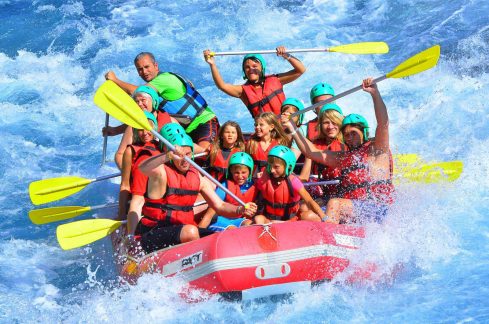